The North York Moors National Park along with the Yorkshire Dales and Go Stargazing will be bringing the wonders of the night sky into the your living rooms during this half term for the Dark Skies Festival.

Among the stellar line-up of speakers will be scientists sharing the latest cosmic discoveries and upcoming developments in space including the landing of NASA’s spacecraft on Mars on 18 February.

Astronomers will take viewers on stargazing and moonwatching safaris and we’ll encourage you to step outside your front door and look up for your own DIY tour of the night sky. 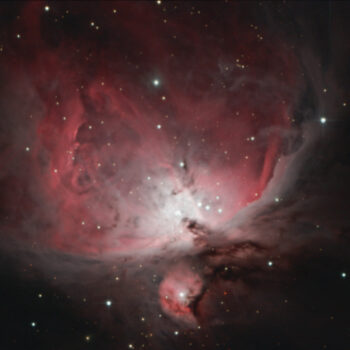 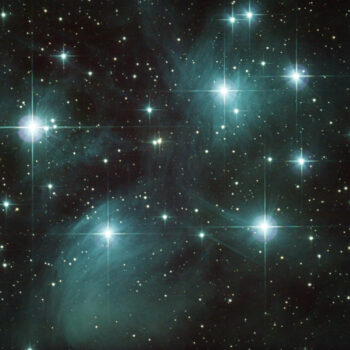 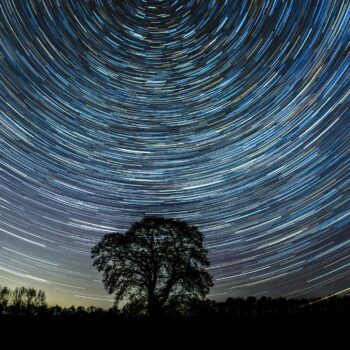 As the full moon appears in the second week of the virtual Festival, experts will be bringing a live MoonWatch with an informal questions and answers session for those keen to understand more about the lunar landscape.

On other evenings you’ll be able to watch wildlife and conservation experts as they share why it’s so important to conserve our night skies and prevent the spread of light pollution particularly to protect wildlife species such as moths and hedgehogs.

Together with photographers sharing top tips on taking great astro images, plenty of early evening sessions aimed at capturing youngsters’ imaginations, we hope the virtual Festival will act as a teaser for when you can once again visit the UK’s largest dark sky reserve area, covering a whopping 3,500 square kilometres of northern England.

The programme will be a mix of free and paid-for events. More details on the website HERE 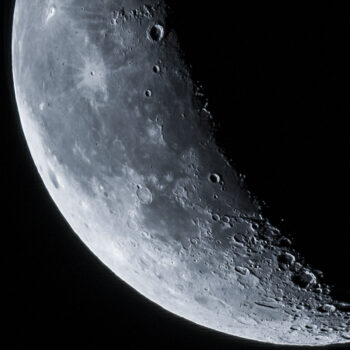 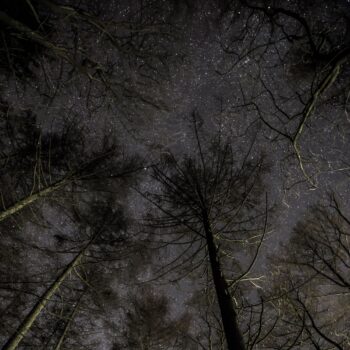 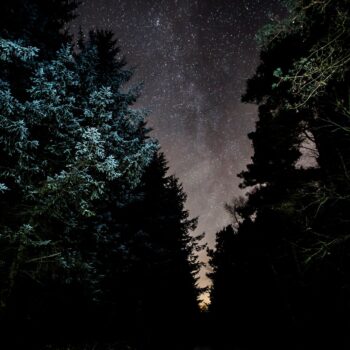